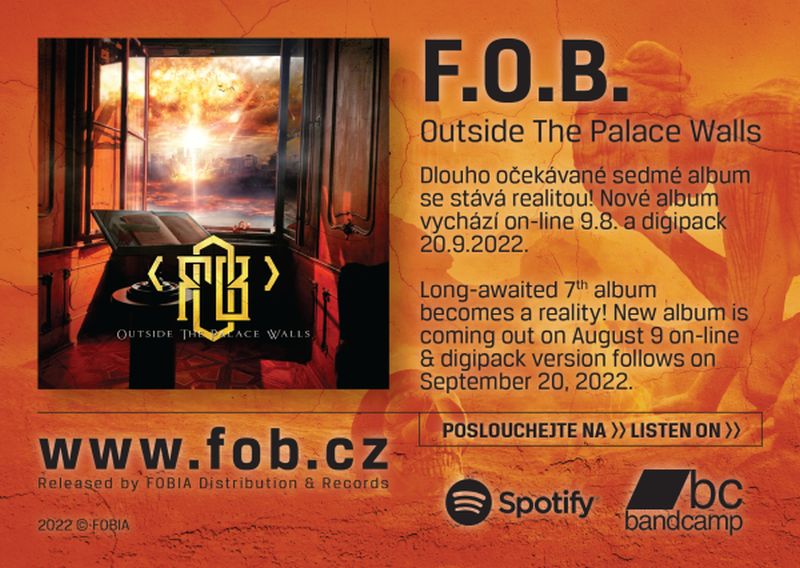 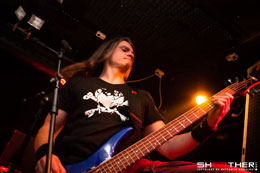 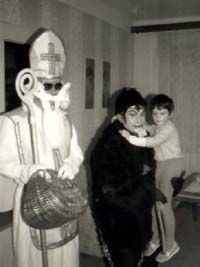 Tomáš Kotrba was born on December 26,1977 in Tabor, Czech republic. His grandmother forced him to visit musical school, classic guitar in 1987 but he didn’t enjoy the lessons much. The situation changed after 5 years when Tom begun visiting Business Academy and with schoolmates he started to play songs about teenage life, girls, teachers and beer. Then in 1993 came an offer to play bass in the rock band called WHY QUIET. Although he hadn’t any bass and have never played this instrument, he caught that chance and became the bass guitarist in that band. Short after his arrival the band started to have serious personal problems and after few months of changing line-up Tom approached his friend Bendis to play there.

But the problems were going slowly on and Tom and Bendis left the band to join the rest of PALESTRA band and gave rise to F.O.B. in 1995.

Since 1993 Tom played in several subordinate musical projects or bands but these had mostly short-time character.

Tom’s main influence is Steve Harris (Iron Maiden) and many others bass guitarists who can play better than he. 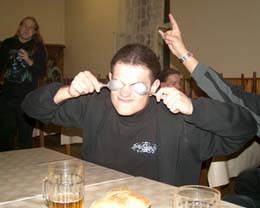 Favourite bands:
Many bands from heavy to grind metal and from others styles too...

Favourite meal & drink:
Everything what will not poisoned me... and everything what flows.. except asphalt (flows too slowly :))) ... like the time :))

Motto: Who not takes is much more stupid then he who gives.